The Torres do Allo have been progressively abandoned since the 1930s. The owners, the López-Riobóo spent increasingly less time in the manor house and left Manuel Graíño and his descendants in charge of the estate. In 1950, the Graíño family leaves the Allo and thus the deterioration of the building begins, a situation that became worse during the 1980s when numerous robberies accelerated its ruin. Fortunately in 1981 the architect José Luís Álvarez Arias finishes his final degree project on the Torres do Allo, with drawings and engravings that were of incalculable importance for the manor house’s project of rehabilitation. Already in the early 90s the roofs have caved in, causing the interior of the building to be seriously damaged. To this we must add the plunder of the south tower’s balcony, which was recovered years later by the family, although some pieces have yet to be recovered.

Given the painful state of conservation of this building of such important historical, ethnographic and artistic value, in 1998 the Provincial Council of A Coruña decides to buy the Torres do Allo and initiates its rehabilitation in order to make it publicly available for cultural, tourist, educational and social use. In 1999 the Council also begins the process of declaring the Torres do Allo to be a Monument and Site of Cultural Interest, which establishes not only the conservation of the manor, but also of its surroundings. The rehabilitation project of Iago Seara restores the manor house’s entire interior, which had been completely destroyed, repairing the façade and towers that had suffered major damage as well as the granaries and different annexed constructions. Thanks to these works and to the efficient management of the institutions involved we can now enjoy one of the architectural jewels of medieval Galicia. 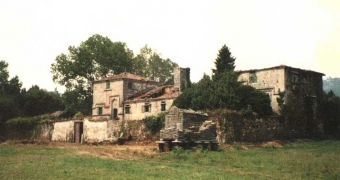 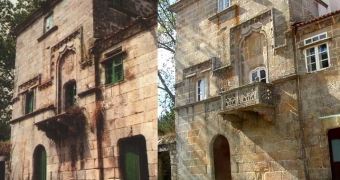 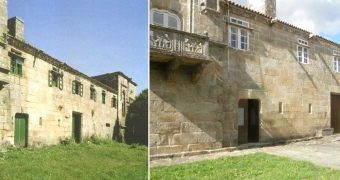 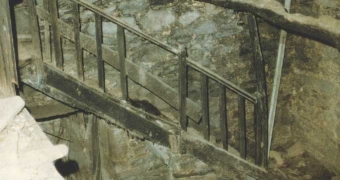 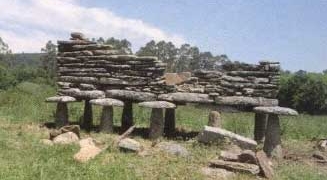 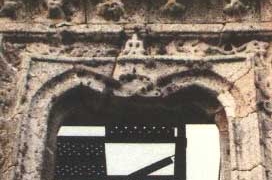 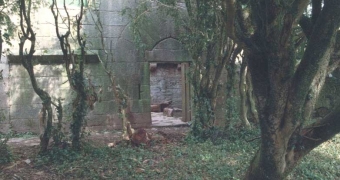 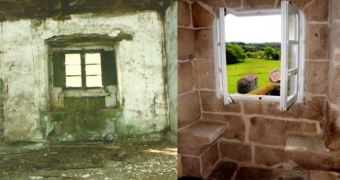