Víctor López Seoane was probably one of the most important naturalists of his time. Zoologist, botanist, and meteorologist this internationally renowned scientist born in Ferrol in 1832 enters the Riobóo family by marrying Francisca de Riobóo y Álvarez, owner if the Allo, in 1870. Since then, López Seoane established his residence in the Torres do Allo manor, dedicating his life to the study of Galicia’s flora and fauna, discovering several animal species and publishing reference books in his field.

‘First of all, and above all, I love Galicia, and in making known in detail how many natural resources this beautiful country contains, I have consecrated all my efforts.’
-A Coruña, May 25, 1891. 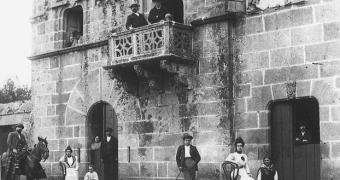 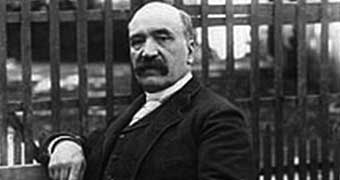 For Seoane, the Pazo do Allo was the perfect base camp for an activity of frenzied research and writing, with connections throughout the world. He was a member of the Entomological Society of France and Belgium, the Spanish Society of Natural History, the Provincial Council of Agriculture, Industry, and Commerce, as well as a member of the Committee of Patronage of the International Congress of Zoology of Paris in 1889. López Seoane is considered to be one of the biggest collectors of natural specimens in Spain, and created the largest private museum in Galicia, receiving prizes for his collections in Philadelphia, Paris, and Barcelona. Both philanthropist as well as scientist, he donated a great deal of his specimens, which are now exhibited at the British Museum, the Museum d’Histoire Naturelle in Paris and at the Berlin Museum. 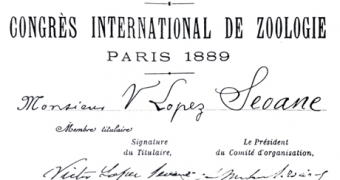 Víctor López Seoane participated in the modernization of scientific processes from the peripheral ‘finisterrae’ thanks to the correspondence he held with the great biologist Charles Darwin, author of the theory of natural selection of the species. These missives, which he probably wrote from one of the offices in the Pazo do Allo, completely changed the way he understood research activity and decisively influenced him to start several projects of great relevance. One of them is the first Natural History of Galicia, with numerous works on ornithology, herpetology and entomology.

During this time Seoane had the oak avenue planted at the entrance of the Torres do Allo and renovated the baroque garden behind the manor house. He discovered a new species of orthoptera, made a Catalogue of Galician Arachnids, a Catalogue of Galician Amphibians and Reptiles, the first monograph of Iberian Ornithology, a Catalogue of the Seoane Bird Collection (the most important document of the History of Galician Ornithology), the Catalogue of the Herpetological Collection of Seoane, or the Botanical Works on Insectivorous Plants in Galicia. We do not know if it was during a walk through the orchards, fields and groves of the Allo when he discovered the Galician salamander, the salamander salamandra gallaica, s, the berus seoanei viper. 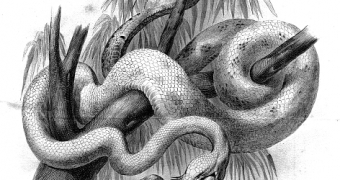 Drawing of a viper 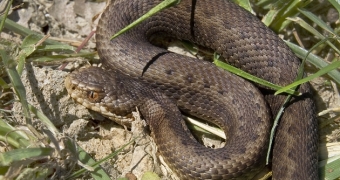 At any rate, with the arrival of Víctor López Seoane the Pazo do Allo became an almost academic place, frequented by intellectuals and scholars of the time. It was an idyllic environment for sharing a passion for green landscapes, animals, and a respect for the environment—a spirit that continues today, ever more present in the natural landscape of Torres do Allo.